The Connecticut Bar Foundation established a symposium series in memory of U.S. District Court Judge Mark R. Kravitz in 2012. Judge Kravitz was an extraordinary lawyer and judge and his passing in 2012 was a great loss to the judiciary and bar. The Foundation has established a board designated endowment to fund ongoing symposia to celebrate his legacy. The Kravitz Family and Judge Kravitz, prior to his death, gave this symposium series their support. Scroll down to learn more information about past and upcoming events in this series.

Fourth Hon. Mark R. Kravitz Symposium: The Arc of the Rule of Law

Although the Rule of Law has been discussed over the past year in numerous settings and from varying perspectives, there has been little mention of the decade in our Nation’s history when the Rule of Law definitively changed.  Between the 1850s, when the Fugitive Slave Act was vigorously enforced, and the 1860s, when the Reconstruction Amendments ended slavery, defined citizenship, and guaranteed voting rights, the Rule of Law in America was dramatically transformed.  Yet, the effectiveness of that transformation continues to be debated.  What does it take to change the Rule of Law?

The symposium featured a conversation with our moderator and presenters about our Nation’s earlier experience in changing the Rule of Law, how it fell short, and possible lessons for our consideration today. 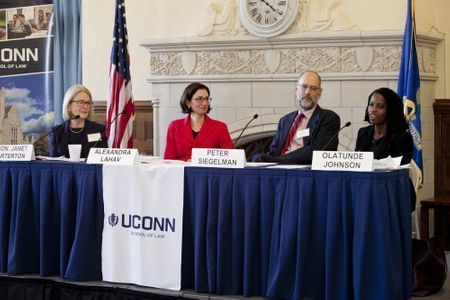 This symposium explored whether litigation is a good or a bad thing from the perspective of citizens, businesses, consumers, and shareholders. With Judge Kravitz in mind, we explored whether the litigation system (and trials in particular) benefits society, whether there are more cost effective and efficient ways to resolve disputes, and whether the trend to curb the "litigation explosion" has gone too far or if we have more to do.

The symposium featured a discussion of a book written by Professor Alexandra Lahav, “In Praise of Litigation.” Judge Janet Bond Arterton moderated the program with a panel that included UCONN School of Law Professors Lahav and Peter Siegelman and Columbia Law School Professor Olatunde Johnson.

This symposium explored one of the legal profession’s most pressing issues: the high cost associated with the delivery of legal services. Financial barriers frequently preclude individuals from accessing the judicial system, which impedes lawyers from litigating and judges from adjudicating meritorious cases. This symposium discussed the impact that costs have had on the traditional trial system and the role that alternative fee arrangements and other initiatives designed to increase judicial economy will have in shaping the future of the legal profession. Members of the bench and the bar shared their perspectives on ways that attorneys and judges can collaborate to manage costs beginning at the initial stages of the litigation process.

The number of trials in federal and state courts across the country has steadily declined, creating the phenomenon of the vanishing trial.  Our inaugural symposium on the administration of justice, named in honor of Judge Kravitz, was on the topic of “The Vanishing Trial,” which was the subject of both a published article by Judge Kravitz and his keynote speech at the Connecticut Bar Foundation Annual Reception in 2005.

The symposium explored the landscape of the vanishing trials; panelists discussed data on the extent to which the number of trials has become smaller, the causes of the decline in the number of trials, and whether this phenomenon is a good or bad thing for the legal profession. 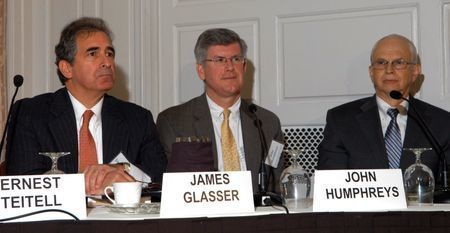 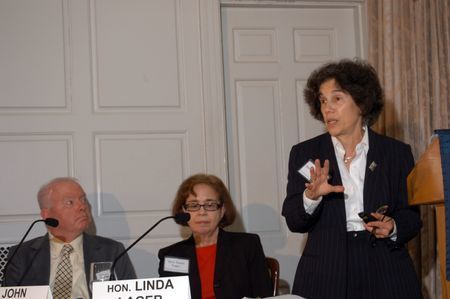