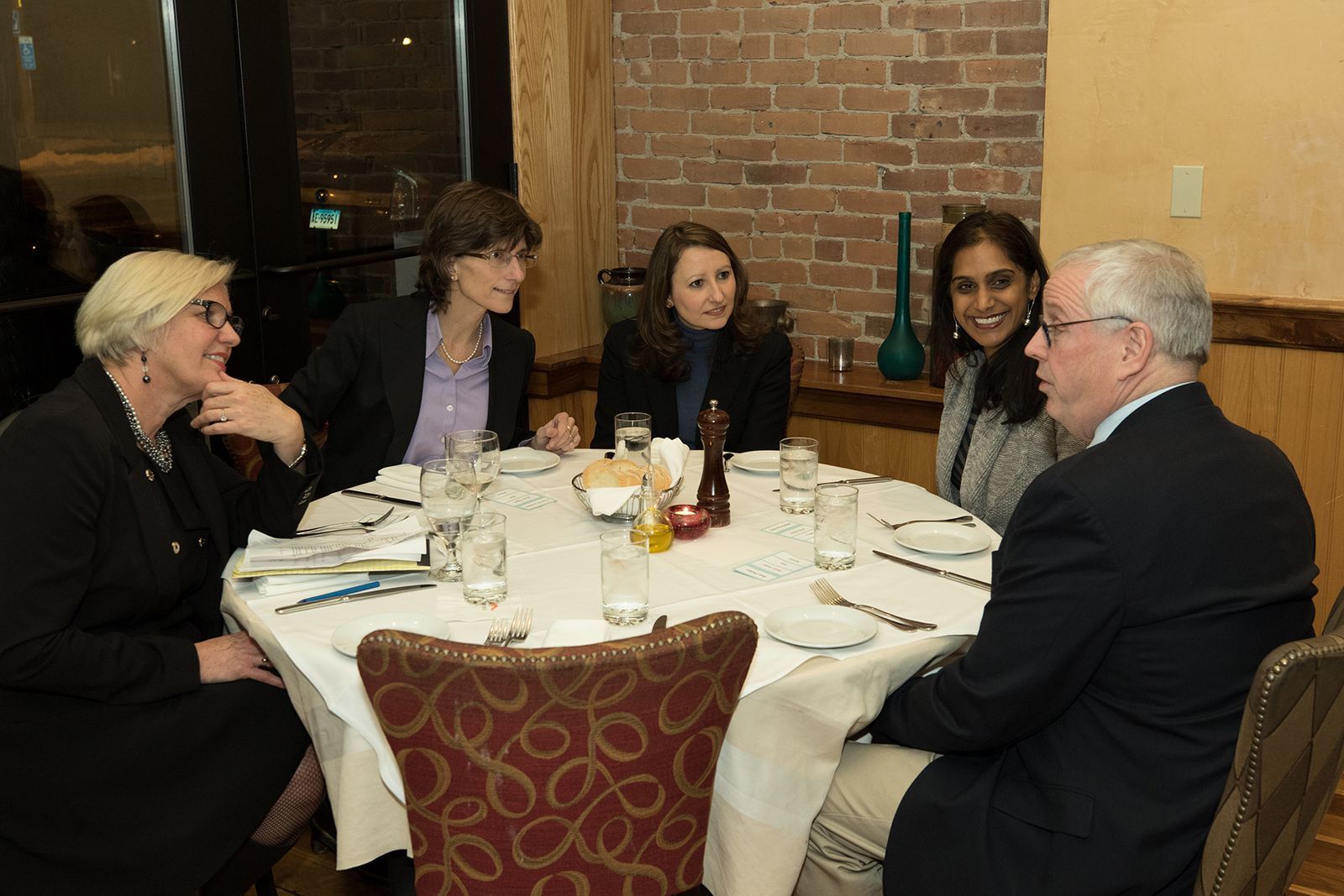 The Cycles of Constitutional Time: A Conversation with Professor Jack M. Balkin

Join us for a conversation with Yale Law School Professor Jack Balkin regarding his new book, The Cycles of Constitutional Time.  In his book, Professor Balkin explains how America’s constitutional system changes through the interplay among three cycles: (1) the rise and fall of political regimes with dominant political parties, (2) the waxing and waning of political polarization, and (3) alternating episodes of constitutional decay and constitutional renewal. He argues that these cyclical periods in the life of our democracy directly impact how federal courts work and interpret the Constitution over time.  Professor Balkin also argues that “constitutional rot”, or the process through which our republic becomes less representative and less devoted to the common good, is the significant threat to American democracy today.  He offers hope as well that, like the cycles of decay and renewal before, America can weather the present storm.