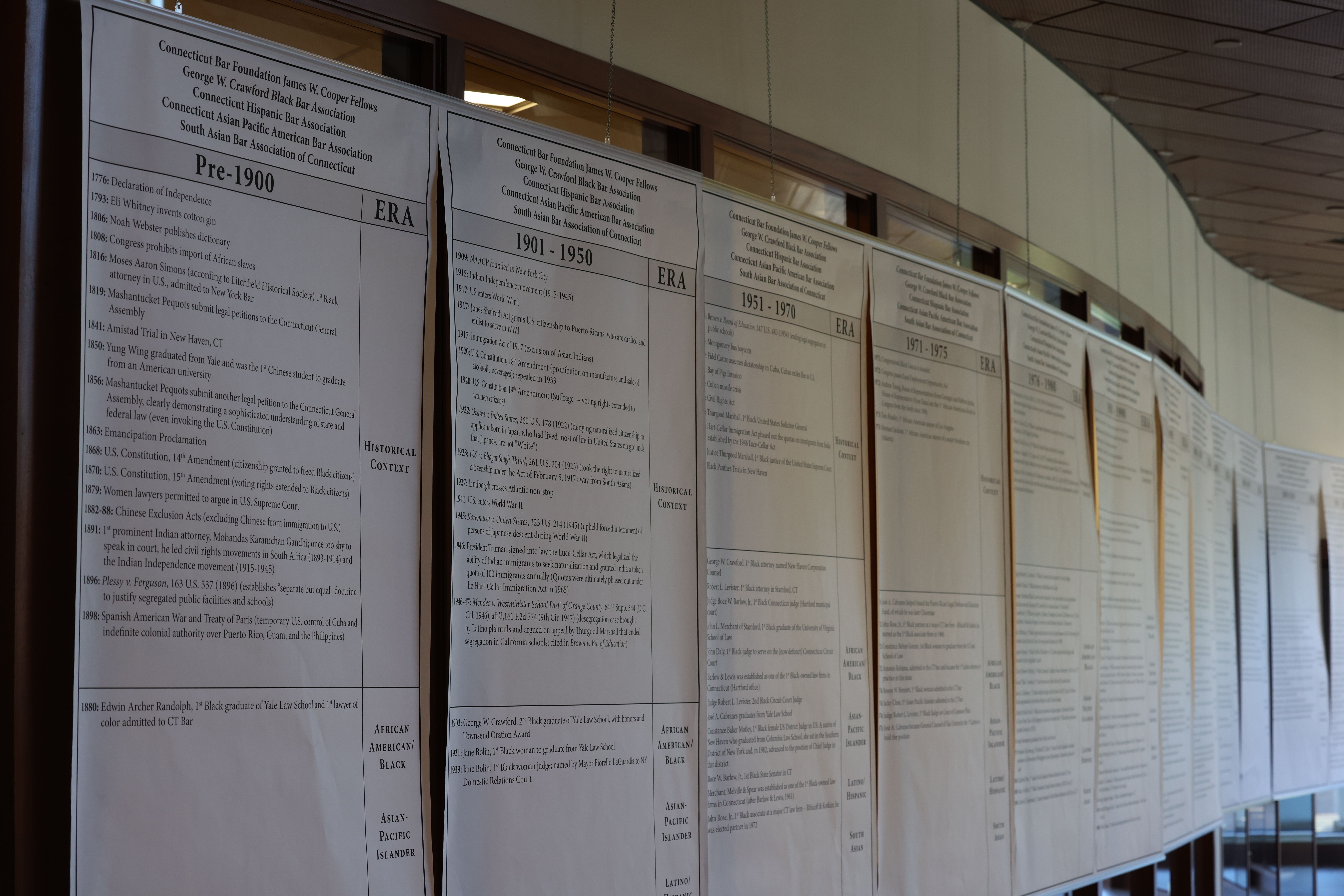 History of Attorneys of Color 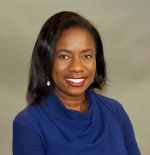 Ndidi Moses is a Connecticut Superior Court Judge. She was appointed by Governor Ned Lamont in 2021. Before becoming a judge she was an assistant United States attorney for the District of Connecticut, where she worked since 2008. In 2010, she became the office’s civil rights coordinator. Prior to joining that office, she worked as an associate at Robinson & Cole, LLP, and served as a law clerk in the Connecticut Appellate Court for Judge Thomas A. Bishop.

From 2012-2015 she served as a member and chair of the Connecticut Judicial Selection Commission.  She also served on the Connecticut Appleseed Foundation, where she helped create a legal clinic for the homeless, the Homeless Experience Legal Protection Project (HELP).

In 2020, the Black Law Students at Quinnipiac University School of Law honored her with the Thurgood Marshall Award, which recognizes an outstanding person in law, education or politics who exemplifies Marshall's dedication to improving society through the advancement of civil rights, civil liberties and human rights. In 2009, the Connecticut State Conference of the NAACP recognized Moses as among 100 of the most influential blacks in Connecticut.

Moses is the 2005 recipient of the University of Connecticut School of Law's Joseph F. Noonan Award for Outstanding Legal Scholarship and Commitment to Public Service and she received a 2005 proclamation from Gov. M. Jodi Rell recognizing her dedication to public service and naming May 22, 2005, Ndidi Moses Day in Connecticut. Moses holds a JD from the University of Connecticut School of Law, where she was a John C. Brittain Scholar. She received bachelor’s and master’s degrees from Pennsylvania State University, where she was a Bunton-Waller and McNair Scholar.

She was born in Guyana, South America, and grew up in New York and Connecticut.