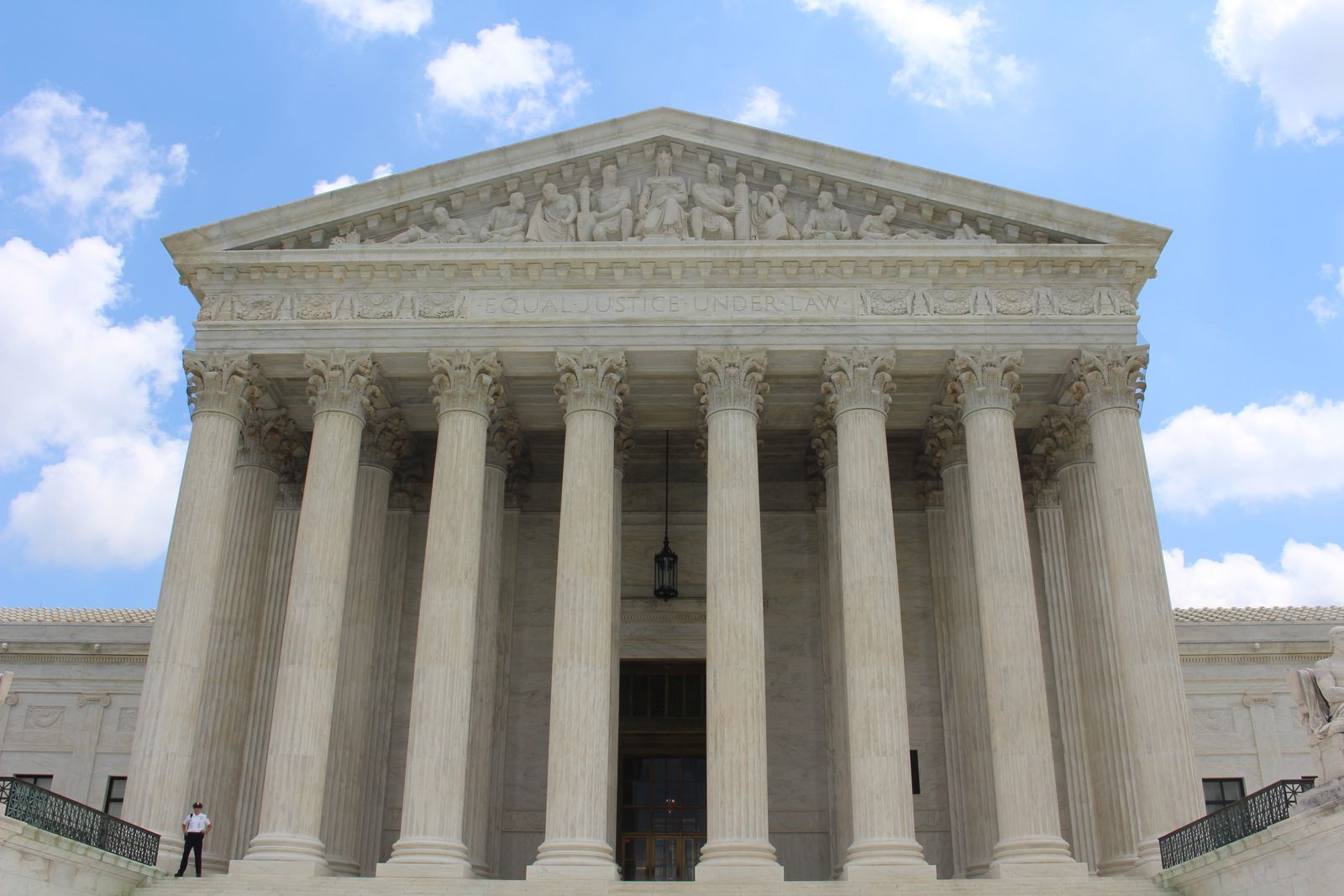 "Equal justice under law is not merely a caption on the facade of the Supreme Court building, it is perhaps the most inspiring ideal of our society. It is one of the ends for which our entire legal system exists...it is fundamental that justice should be the same, in substance and availability, without regard to economic status."

A non-profit organization established in 1952, the Connecticut Bar Foundation works to ensure that the state’s legal system is available to all, regardless of power or resources.

To promote equal access to justice in Connecticut, the Connecticut Bar Foundation:

In 1994, the Foundation established the James W. Cooper Fellows as the result of a generous bequest from James W. Cooper. The Fellows sponsor projects and programs that enhance understanding of the role of law in society and promote the highest ideals of the legal system.

The Foundation invites you to join our efforts to provide access to justice for all people in Connecticut by donating now. To learn more, email ctbf@ctbarfdn.org.