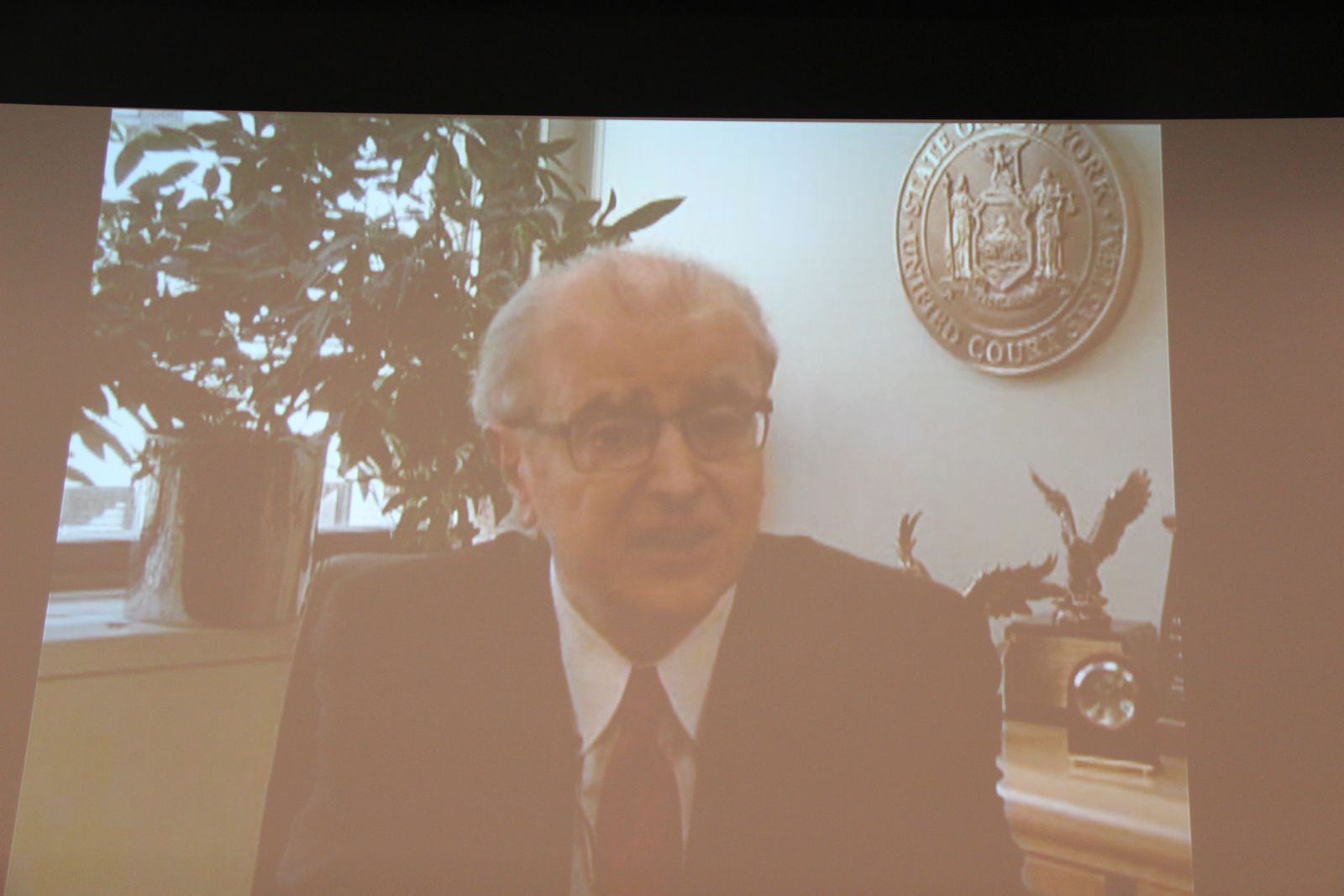 2014 marked several important milestones in the history of legal aid in our state.  The first legal aid office in Connecticut began in Hartford in 1914. The first of the “modern” legal services programs, New Haven Legal Assistance Association, was incorporated fifty years later, in 1964.  Those who served in Hartford in 1914 are no longer with us but many of those involved in New Haven and other communities that started legal aid programs soon thereafter still have stories to tell.

Video interviews of 15 of Connecticut's legal aid “pioneers” were recorded as part of a larger project to capture the history and important milestone of the legal aid movement in Connecticut.

Click on the names below to view the interview recording.
(*Names preceded by an asterisk also include a written transcript of the interview.)

“The legal aid symposium grew out of the Fellows’ legal aid oral history project, and was prompted by the 50th anniversary of New Haven Legal Assistance in 2014, and 100 years of legal aid in Hartford. Although the CBF and the Fellows already had an ambitious schedule of symposia in the works for last year, they embraced the idea and worked with the legal aid community to make the symposium happen.  It was humbling and thought-provoking to hear from Connecticut’s Chief Justice Chase Rogers, national leaders in the Access to Justice movement, Connecticut’s legal aid pioneers, and the new generation of legal aid leaders.  I am grateful to the Fellows and CBF staff for the opportunity to convene these stakeholders and thought leaders, to collectively reflect on the history and future of legal aid in Connecticut.” - Susan Garcia Nofi