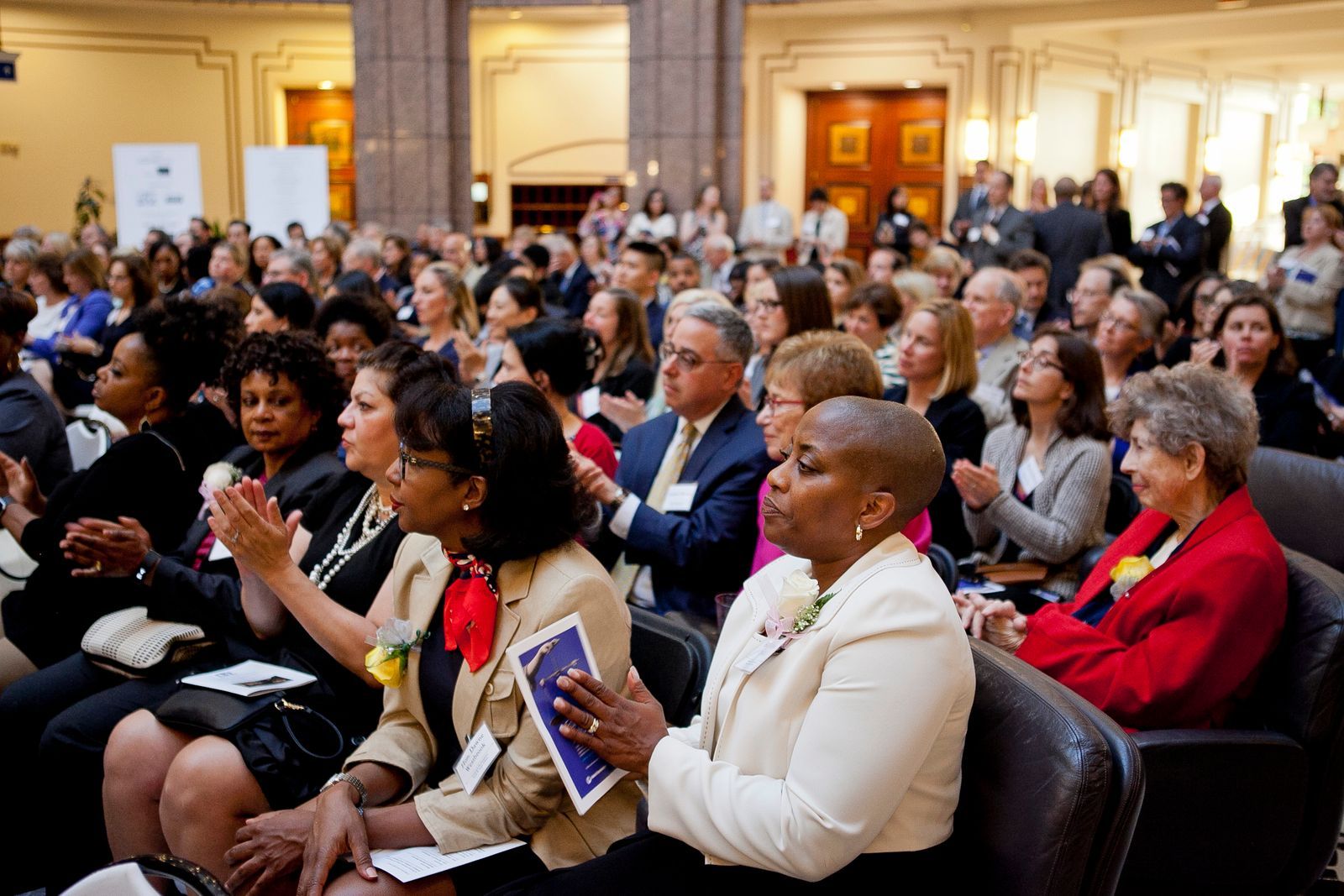 History of Connecticut Women in the Legal Profession 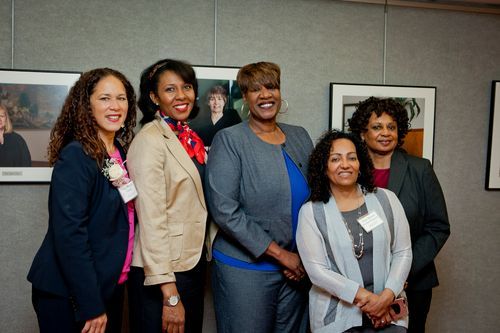 At the turn of the 20th century, other than Mary Hall, women lawyers were virtually unknown in Connecticut. By contrast, at the turn of the 21st century, law schools were enrolling roughly the same number of women as men. Since their earliest time at the bar, women have become leaders in all areas of the profession at a pace out of all proportion to their brief history and number.

In 1999, the Fellows of the Connecticut Bar Foundation initiated the Oral History of Connecticut Women in the Legal Profession Project. Within the framework of this dynamic project, the Fellows have been creating a permanent video, audio, and photographic historical record of milestone achievements of women as they have become more visible and achieved prominence in the field of law. In 2019, a leadership donation of $20,000 from the law firm of Carmody Torrance Sandak & Hennessey enabled the project to significantly broaden its scope and plan for the future.

Through its first two phases, the project worked with award-winning documentarian Karyl Evans and attorney/photographer Isabel Chenoweth to produce fifty-eight oral history interviews with outstanding female attorneys and 118 portraits of women in the Connecticut judiciary. Links to 26 of the interviews are available at the bottom of this page.

The oral history interviews have collected the stories of women whose ingenuity, perseverance, and intelligence dismantled barriers that historically prevented women from pursuing careers in the law. Connecticut has benefited from the efforts of these “pioneers” as they enriched the legal profession by joining the ranks of their male peers and paved the way for more women to join the profession.

Now entering its third phase, the project hopes to grow the number of stories captured in the archive, develop new ways to share these stories, and continue to highlight the achievements of female lawyers and the barriers to their full participation that persist in the legal profession today.

In its earliest stage, in 2001, the project produced a short video highlighting a few of the most prominent women in the legal profession. As of June 29, 2012, thirty-three interviews of Connecticut’s outstanding female judges and lawyers, a number of whom were among the first in Connecticut to achieve prominence in their particular roles within the profession, were completed. The project committee worked with Karyl Evans, an award winning documentarian, to produce short videos of each interview to be streamed on the internet. Volunteers prepared short biographical sketches of the interviewees and identified the areas of greatest interest in their transcripts to be highlighted in the individual videos. The final product serves as both an educational tool and a source of inspiration to those interested in the field of law.

The project also includes the Women Judges Portrait Project called “Women in Black,” produced in collaboration with Isabel Chenoweth, a lawyer and photographer, who initially created photographic portraits of seventy-six women on the state and federal judiciaries serving in Connecticut between 2001 and 2007. The photographs, taken at courthouses throughout the state, provide a striking visual statement about the powerful presence of women in Connecticut’s judiciary, and consequently, their part in history. They were exhibited at the Legislative Office Building for two weeks in 2007 and were then moved to the University of Connecticut School of Law and Quinnipiac University Law School where they remain on display. 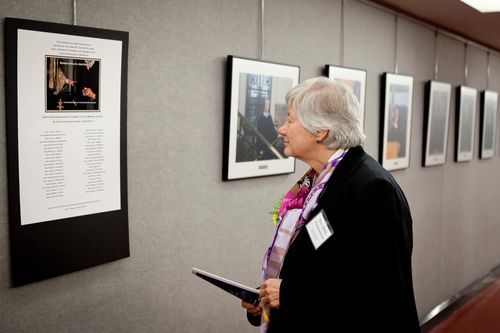 In 2018, the Connecticut Bar Foundation James W. Cooper Fellows held a reception at the Legislative Office Building in Hartford to celebrate the new installments of the History of Connecticut Women in the Legal Profession Project. The event premiered a documentary by Emmy award winning filmmaker, Karyl Evans. The film is based on twenty-five (25) oral history interviews of women, conducted in 2017-2018, who have been among the first of their gender to attain professional achievement and recognition as lawyers throughout the state. The interviewees include members of the state and federal judiciaries, inhouse counsel, academics, prosecutors, legal services lawyers and partners in private law firms. The addition of these interviews brought the total number of oral history interviews completed since the inception of the project to fifty-eight (58). The event also included the opening of a second photographic portrait exhibit of women in the judiciary entitled, “Women in Black, 2nd Edition,” by award winning photographer Isabel Chenoweth. The exhibit consisted of forty-two (42) new portraits, which brought the total number of completed photographic portraits of women in the state and federal judiciaries to one hundred eighteen (118).

Click on the names below to view the interview.

*Names preceded by an asterisk also include a written transcript of the interview.