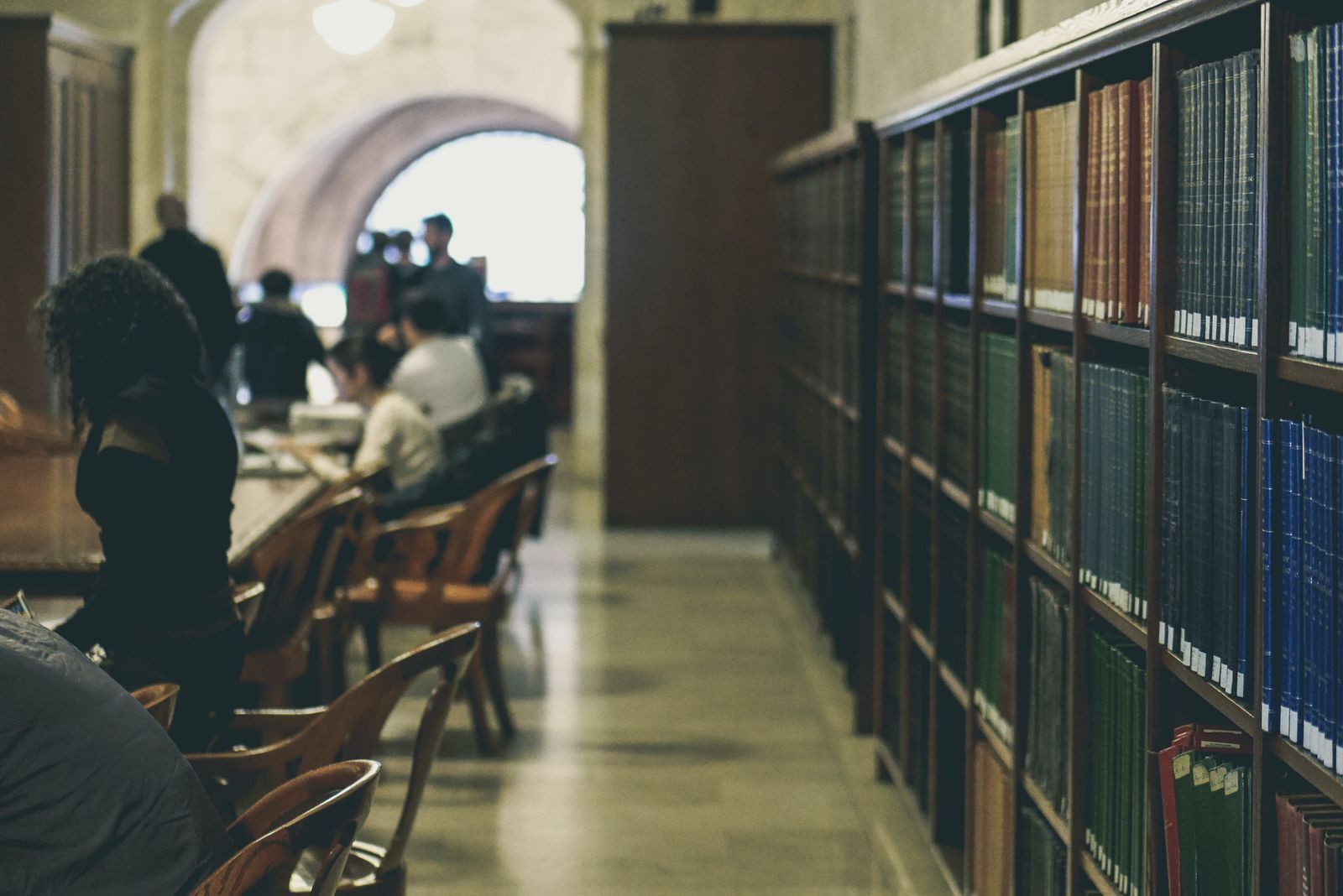 The Essay Contest Award Ceremony is usually held at the Connecticut Supreme Court in early June.
Due to the Covid-19 pandemic, in place of the award ceremony we have gathered these special tributes to the winners:

About the Essay Contest

Now it its 21st year, the Essay Contest was started by the Foundation’s James W. Cooper Fellows in 2000. The purpose of the essay contest is to get young people in Connecticut thinking about and exploring legal issues relevant to them.

In 2011, the Essay Contest was named after Quintin Johnstone, who was a professor at Yale Law School before his death in 2014. Johnstone served as past president of the Connecticut Bar Foundation, participated in a variety of Fellows projects for many years, and was a longtime member of the Fellows Education and Program Committee, which helps to organize Fellows projects like the annual Essay Contest.

We also wish to thank the Connecticut Supreme Court for their support of the Essay Contest each year and the over 140 attorneys and judges from across Connecticut participated in reviewing and scoring the essays this year. Justices and judges who participated in the final round of judging this year were: Justice Maria Kahn, Justice Richard Palmer, Senior Justice Christine Vertefeuille, Judge Alexandra DiPentima, and Judge Maureen Dennis.