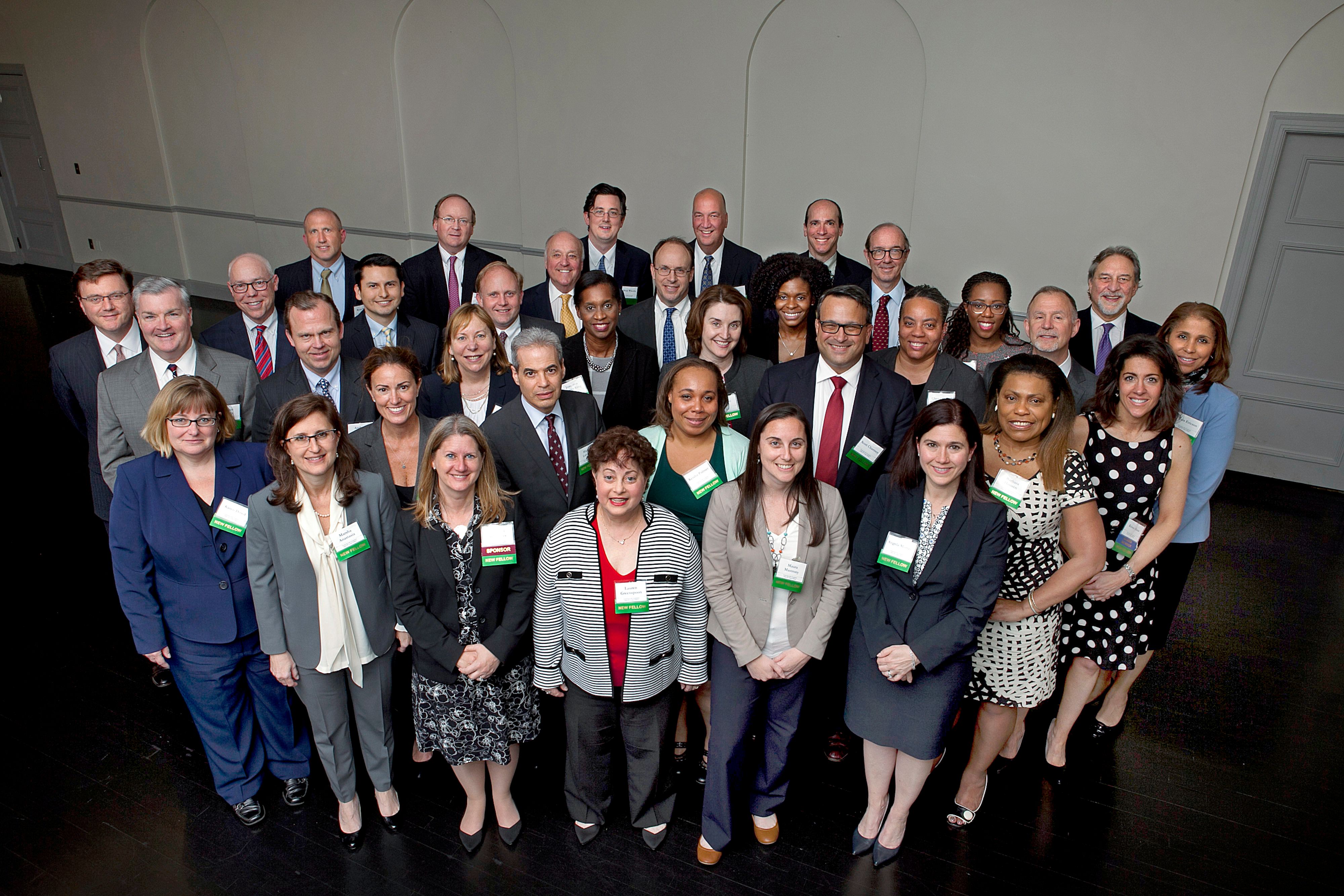 The James W. Cooper Fellows take great pride in welcoming outstanding new Fellows to their ranks.  The Fellows nomination process follows the same basic timeline each year; a general guide is listed below.  Please note that nominations for new Fellows are accepted on a rolling basis, but will not be considered by the Fellows Nominating Committee until the Fall.

Early December – slate of Fellows nominees is presented for approval to the CBF Board of Directors at its December meeting; once approved, Fellows who nominated new Fellows reach out to their nominees to confirm their desire to become a Fellow